Finally our great adventure starts… How will it be? How will we doing it?

The fifth of july arrives. All the preparations are made (or have to be made), our bags are packed and we’ve said goodbye to a couple of people for a long time. At 19h15 our flight from Brussels is supposed to start. We’re in the air at 19h45, heading Heathrow. There the big bird – an airbus A-380 – awaits us to bring us to Singapore. Just a little snack in the terminal and a trip along the various tax-free shops later, we walk to the right gate and take a look at the bird… The Qantas kangaroo already smiles, the first picture is a fact and we’re curious about its inner parts. 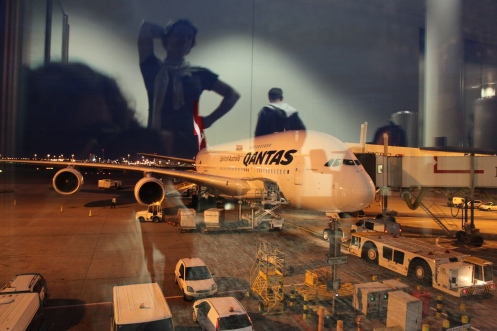 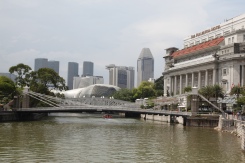 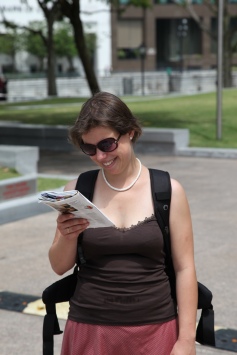 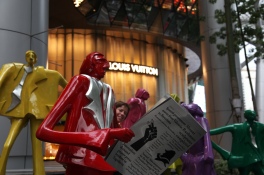 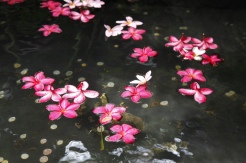 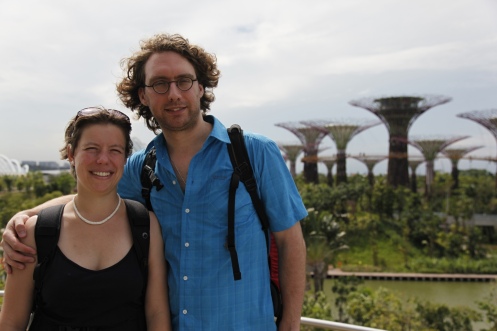 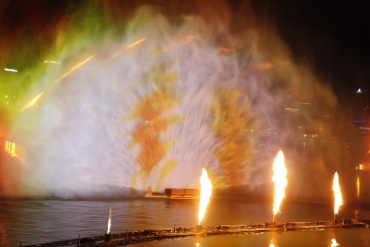 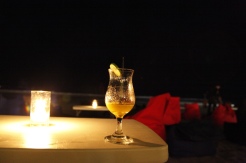 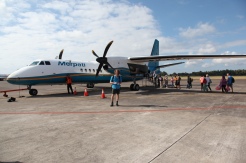